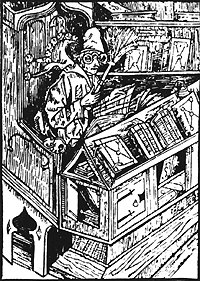 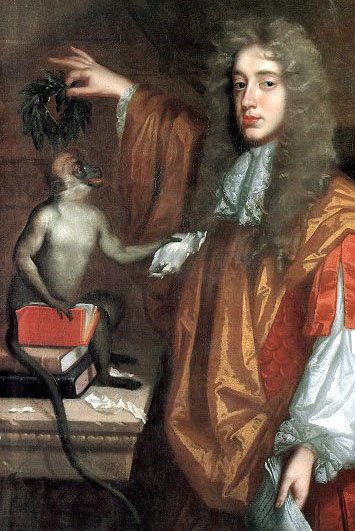 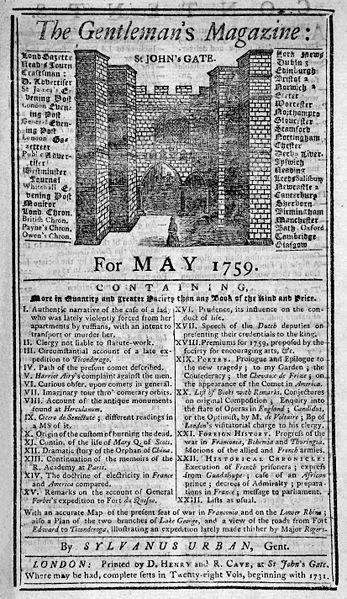 Anyone who reads a casebook on Canadian constitutional law or on Canadian public law in general, must be struck by the prevalence of reference cases. These are cases submitted to a court, not at the instance of parties to a suit, but rather by a single party (usually a provincial or federal government) in order to seek a judicial opinion before a suit is brought. This will often be done in advance of some piece of legislation or executive action which the government proposes to enact or perform but which it suspects might be subject to legal challenge.

The submission of reference cases is a peculiarly Canadian practice, and fundamental questions of Canadian constitutional law have been “decided” by references (the reason for the scare quotes will become apparent later on).

The Canadian-ness of the practice was recognized in Great Britain as long ago as 1928. I recently came across the following portion of a speech from Viscount Haldane in the context of a debate in the House of Lords on a Rating and Valuation Bill, which would have empowered a Central Valuation Committee, if it appeared that a question of law had arisen or might arise with regard to a valuation, to refer the question to the High Court for judicial opinion. And no, I haven’t taken to reading old British parliamentary debates for pleasure. The extract of Haldane’s opinion that follows appeared in Lord Hewart of Bury’s The New Despotism (London: Ernest Benn, 1929), pp. 126-127:

“VISCOUNT HALDANE: I referred on the last occasion to the liking which had grown up in Canada for submitting abstract constitutional questions to the Courts there and ultimately to the Privy Council [at the time, the Privy Council in London was effectively Canada’s supreme court]. In my opinion experience of that course has led to enormous inconvenience, and successive Lords Chancellor have objected to and denounced it. The late Lord Herschell said some strong things about it, and at times refused to give an opinion. The late Lord Loreburn was even stronger, and other Lords Chancellor and other judges in the Judicial Committee have expressed themselves without restraint upon a system which they deemed to be very mischievous…”

Why did all these British Law Lords view our peculiar Canadian custom with such suspicion? Because, Haldane continued,

“it invited the Court to go beyond the particular case which it had to decide, and to say things beyond the facts to which the decision would be applied, which might prejudice future suitors…. I think this clause [in the Rating and Valuation Bill] is an objectionable one also as drawing the judges into the region of administration…”

There are several threads of argument that might be teased out of these deceptively short passages, leading to serious concerns about the practice of obtaining courts’ references opinions on potted questions posed by the government.

First, note that when a government refers a question to a court, it is in effect setting the terms of the court’s deliberations. The government frames the question, presents the relevant facts (or what they characterize as the relevant facts) to the judges, and invites who it wants to take part in the proceedings.

It is not difficult to see how this process might be open to abuse by government and administrative officials, who might be tempted to use it as a sort of machine to crank out whatever decision they’d like to see on a question they refer to a court. They can set the parameters to generate a preordained answer, by exploiting the fact that the court can only consider the question and the arguments put before it.

The executive can underdescribe the fact-situation on which they wish the court to give its opinion. They can carefully select precisely the experts they would like the court to hear. But even when the executive makes a good faith effort to accurately present all relevant facts, backed by impartial and expert opinion, it is still easy to see how the spirit of the legal rule audi alteram partem — to “hear the other side” — might not be adhered to. For is it realistic that the executive will be as adept at thinking up all the possible opposing arguments against their position as an actual opponent would be? The best test of the legality of the executive’s exercise of its powers is through having that power challenged by an adversary at trial. An adversary who has an interest in the outcome of the challenge is likely to be more creative and thorough in constructing counter-arguments than is the executive’s own legal counsel, who would essentially be acting as mere advocatus diabolus. Judicial review works best in an adversarial context.

This leads to a second problem: the reference process can make it look as if the courts are simply an administrative arm of the executive branch of government. The courts are put in the awkward position of appearing as if they are at the beck and call of the executive, to help and advise it in the execution of its administrative duties. This is especially so where the process is being abused in the fashion outlined above: if the courts are giving the expedient kinds of reference opinions an unscrupulous executive has primed them to give, the traditional and fundamental separation of powers between the executive and the judiciary will be blurred, to the detriment of our constitution.

This Canadian love affair with the reference case seems to me to be in considerable tension with other areas of our national legal sensibilities too. For example, the process by which Supreme Court justices are appointed in Canada has been a source of controversy for its lack of transparency. In 2004 the government was looking into ways to reform the appointment process. Some had floated the idea of US-style parliamentary confirmation hearings. The Canadian Bar Association was adamantly against such hearings. According to its submission to the Prime Minister, the CBA noted that a “U.S. type confirmatory process seeks to predetermine how a prospective judge would decide cases.” No doubt this is true. And to date, no such process has been attempted. But isn’t this objection against pre-judging cases essentially what courts are being asked to do when the government places a reference case before it?

Such pre-judging of cases is dangerous for reasons already outlined: it is not a perspicuous way of examining legal issues because there is no adversary present, and it erodes the constitutional separation of powers between the executive and judiciary. One effect of this is that it trespasses on the traditional principle of judicial independence. Even where such judicial independence isn’t being violated in fact, it can contribute to the perception that it is, which as just as damaging in the long term.

Let us not forget the close etymological and semantic relation between “pre-judging” and “prejudice” or “prejudicial”. When one is prejudiced against someone, one is not inclined to hear their case, to consider that they may have a right, or to look for their merits. Similarly, when one’s case has been pre-judged, it has been prejudiced, in that its merits are not heard or given due consideration. A reference case is a hypothetical case, put by a party (i.e. the government) who has an interest in finding out the answer to its hypothetical question. This interest is likely to be more than intellectual, more than merely hypothetical. Possibilities for future legislation and future executive action will depend on whether it gets the answer it wants to hear. And citizens are apt to take the answer in the reference case for good and current law, even though it is no such thing.

This leads to the last point that Lord Haldane made in the excerpt I gave. Reference opinions might have a “chilling effect” on parties who might otherwise wish to bring a suit before the courts. Where a reference case has been submitted to the Supreme Court, and where the Supreme Court has offered its opinion, that opinion is apt to be taken for law, even though it most certainly is not such (for various reasons already outlined). This might discourage people from bringing their suits to court, despite having a reasonable case, based on facts not perhaps considered in the reference, and backed by reasonable arguments not perhaps considered by judges or government counsel in the course of the reference.

I don’t know if these dangers have ever been empirically verified. The “chilling effect” in particular would be difficult to demonstrate empirically, since it’s obviously more difficult to study cases that aren't brought to court than cases that are. Nevertheless, the dangers of the practice are so great, and its advantages so few (and nefarious), that I would recommend the submission of reference cases be abolished.
Posted by Jamie Pratt at 12:42 PM

Email ThisBlogThis!Share to TwitterShare to FacebookShare to Pinterest
Labels: Politics